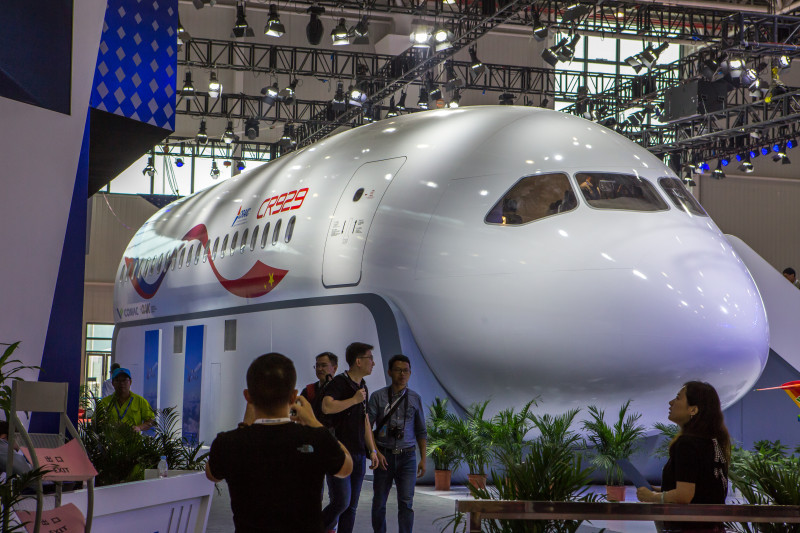 In 2018, the project of the CR929, a long-range wide-body passenger airliner jointly developed by the UAC (Russia) and Comac (China), passed an important stage of general layout approval. At the same time, the developers determined the portion of work to be delegated to suppliers. Now comes the important stage of choosing these suppliers.

The CR929 developers issued RFIs and RFPs for potential suppliers in about 15 pre-identified areas. Now they are analyzing the proposals received and choosing the best of them. The suppliers list is planned to be finally “frozen” in Q1 2020, when the CR929 project is to pass the Gate 3 stage. Under the previous project management system, this roughly corresponds to the draft design defense. Aleksey Kubasov, the Head of the Systems Engineering Department, Sukhoi Civil Aircraft, will tell us about the specific details of choosing the main system and equipment suppliers at the CR929 pre-Gate 3 stage. 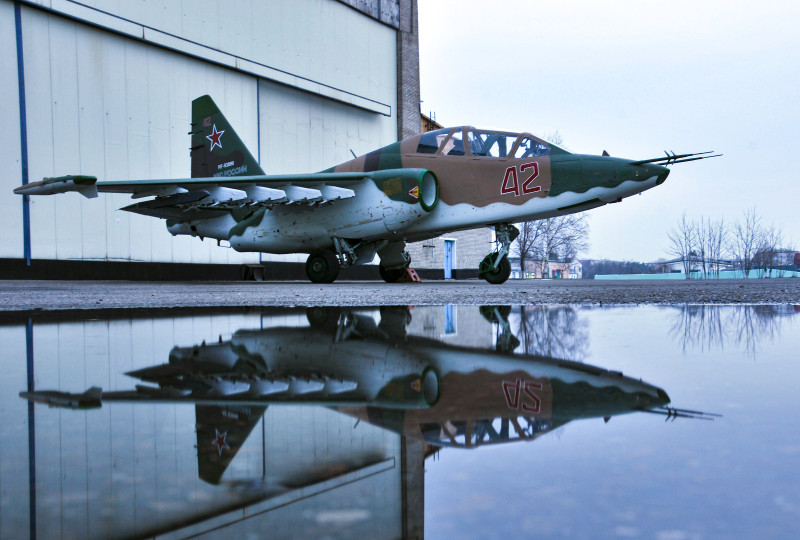